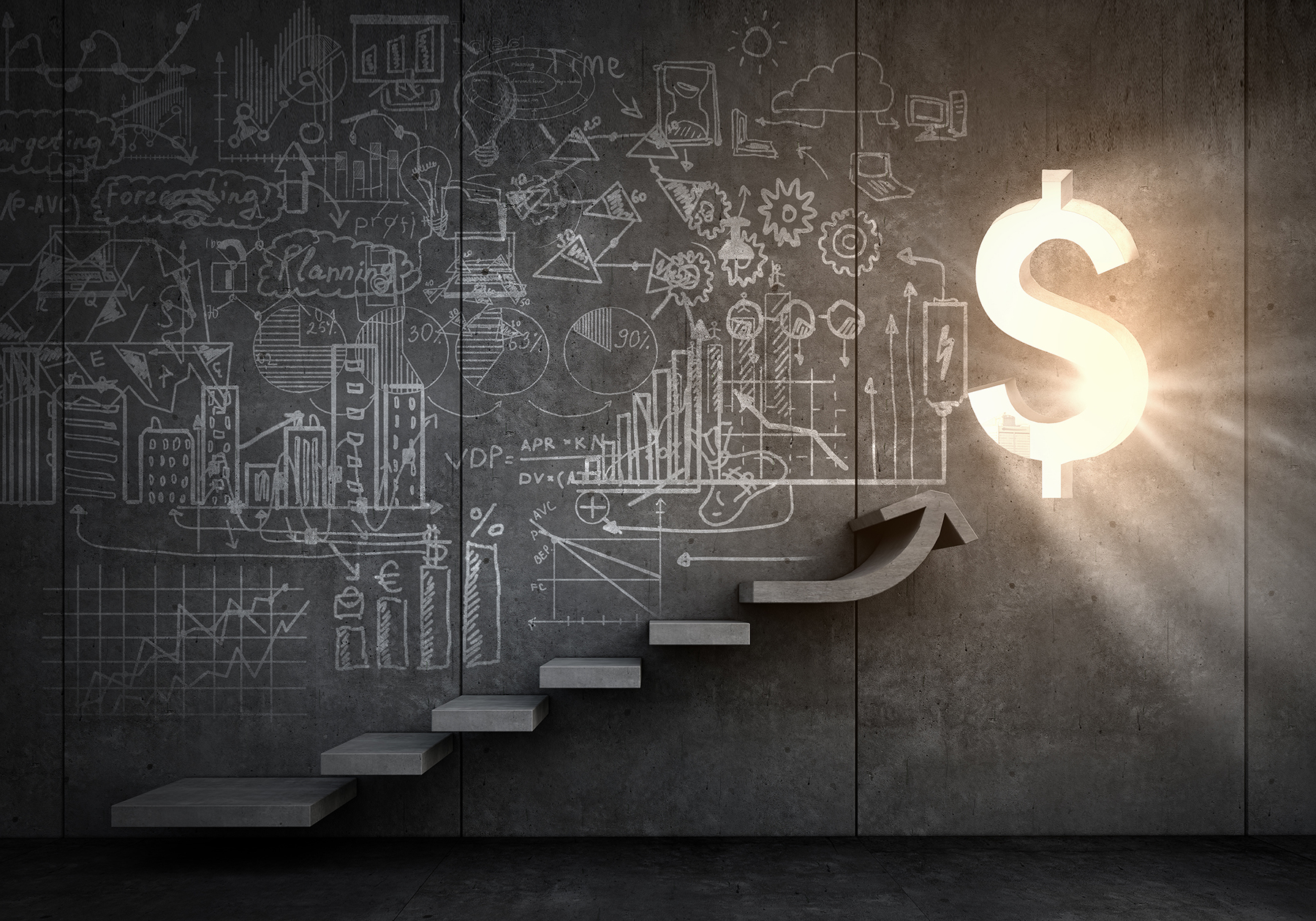 If you haven’t heard or read about my story, I’m going to to a quick recap for you to give context. I’ve gone through the gamut of the entertainment industry. I started as a musician in my teens and transitioned into acting in my early 20s. I’ve always been a “math guy” so it became evident in my first couple years on the stage that the probability of “making it” as an actor was slim, like playing the super lotto. Unknown actor’s are vulnerable and are at the bottom of the hierarchy in Hollywood… plus It was embarrassing to say “I’m an actor” because deep down inside I knew it translated into “i’m broke and disillusioned.” With the odds stacked against me and truly in fear for my future as a sane individual, my morale as an actor began to fade. That’s around the time when I became enamored with screenwriting.

I was writing quite a bit for classmates in my acting class. I geeked out seeing actors portraying my characters… plus, I felt like screenwriting wasn’t quite like playing the lottery… it was more like bingo. I figured if I dedicate myself to the craft long enough, my number would be called and I’d have my day, right? Well…

Fast forward a few years, and that wasn’t the case. I found myself beholden to producers who weren’t getting it done for me. I couldn’t figure out why, so I decided I’d become a producer and make it happen myself. I got the education, had my epiphanies, and left school with a major realization: the scripts I had written up until that point were not producible…

… actually, let me rephrase that. They were producible, but they were NOT financially viable.

Like every other road block in my life, I decided to regroup and strategize from the bottom up. This is when I started script development. I got back to what I loved (writing stories) but I collaborated with writers because it expedited the process (perfect when you’re as impatient as I am). Over the following year, I developed 4 dynamite scripts. Projects that won screenplay contests and got me connected with some people. But ultimately, it wasn’t enough. I had hit the wall yet again!!

This was a whole new problems, much bigger and intimidating than any of the previous. It required fundraising, which was completely out of my sphere. I literally felt like quitting at this point. I didn’t know where to begin. It’s not like I could just become a film investor now… or could I?

I didn’t give up. Instead, I kept going and it catapulted me into the 2nd act of this journey. I won’t go into the entire 2nd act right now, but I’ll give away the ending: I got the financing and my movie got made. How?

I learned it all myself

I was cursed (or blessed… depends on how you look at it) to not know a single person in the film industry. My parents immigrated to the USA with nothing so I didn’t know a single person with money. This forced me to get in the trenches and become subject to rejection, humiliation, a few crooks who saw my desperation and took money from me, and a whole lot of failure. Despite all of that, I got through it and hacked the system. I now have the keys that I think will unlock your potential and get your career going if you’re having trouble kickstarting your filmmaking career.

1. Follow the market: What is the market buying right now. What is hot? What genres sell? What is getting financed? You don’t need to look far to figure this out. Everyone wants a solid low budget action, thriller, suspense, or horror flick. Especially if it has a great main character that could potentially be a star vehicle.

2. Have a great business plan: remember that stuff about the investor I mentioned earlier? Well, (s)he’s the person who actually makes the decisions (not the producer). Follow the money and realize everything is about sales in this industry. A good salesman does 1 thing exceptionally well… he/she makes you feel like your offer is too good to turn down.

3. Put together a team: you may be wondering how the hell to put together a team that matters. Find the production staff that will get the job done. It makes investors feel very comfortable when they know the people in charge of their money have a reliable track record.

4. Don’t write anything else without a clear strategy up front: don’t waste anymore time. Know where you’re going with your project the moment you formulate the concept. You’ll feel way more optimistic about your future if you can pull that off.

In a nutshell, I’m telling you to put your script through development. Do a quarter of the work that a producer will need to do for your project. It’s like serving them a new highly profitable prospect on a silver platter. That’s called good salesmanship. Hence become a Creative Salesman.