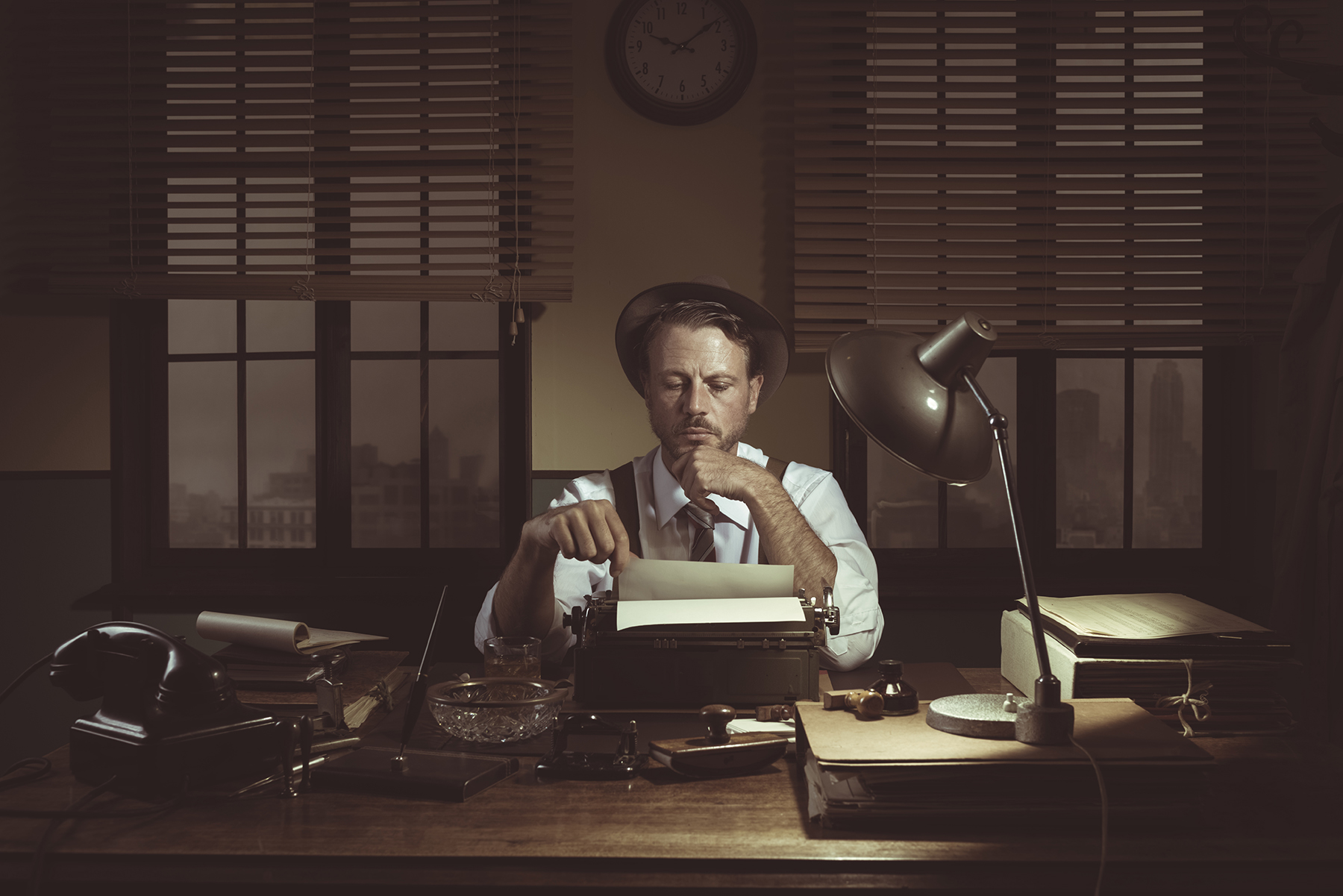 The Screenwriting Process: One Man’s Approach

Everyone has their own process when getting into the groove of writing a script. People ask me how I’m able to write entire 100 page first drafts in 3-4 days and I always say, “it’s my process.” Putting the words on the page is the easy part, the hard part is preparing for those 3-4 days of isolated creativity.

I don’t expect people to follow my same process, but I think it’s a good starting point so that you can create your process and follow through.

There’s 2 types of preparation that I go through:

a) Mental prep: this one is difficult to articulate, but becoming mentally prepared for 4 days of isolation can take many forms. Usually, I’ll clean by office so the environment feels great. If there’s anything I want near me, like incense, smokes, a drink, a notepad… then I’ll designate a specific place for it.

I have a couch in my office that I make sure is ready when I need to lay down. A big part of my process isn’t being at the computer or notepad, it’s actually laying down with my eyes closed. It’s how I stay in “flow.” What is “flow”?

I actually learned this from a screenwriting teacher years ago and it’s something that has stuck with me ever since. When we are in a very relaxed state (like a trance or meditative state), our creativity is elevated. When you drive in your car for long periods of time, you’re likely getting into flow. Personally, I love long drives because they’re an environment in which I formulate lots of ideas (just ask my wife, I can’t stop talking in the car).

So getting into flow is very important for my process. I make sure that I lock my door and that nobody can disturb me.

Interestingly enough, my story preparation changes from script to script. Sometimes I feel the need to have a more detailed outline, but most of the time, I only want main plot points with an antagonist and protagonist that has crystal clear goals.

Every story ideas starts off with a concept. It’s usually a little idea with big possibilities that gets you daydreaming and waking up in the morning feeling like this is “the one.” I don’t rush this phase. In fact, I don’t think you can expedite it. This part of the process is something that comes organically. Sometimes, the story doesn’t mature for weeks or months, while sometimes it matures in days. Why? This is my theory:

The dynamics between characters are like musical notes. If they aren’t tuned to perfection, the story comes out dissonant and off-key. I find that this process matures subconsciously because it’s more of an intuitive process. It can be a simple tweak to a character that suddenly makes everything harmonize. When the concept and idea is fully baked, you feel it. There’s no other way to explain this. You know when you know. It’s purely intuitive, unspoken, and relies entirely on your intuition and self awareness.

When I feel like the instruments are tuned up… that’s when I move on to the technical aspects of the process.

This is for no other reason than to have a very basic and clear idea of what my story is. My loglines are never complicated (if you know me by now, I preach that loglines must be kept as simple as possible). My loglines are usually something to this effect: “A protagonist sets on a journey to get “xyz” but what stands in his way is a “antagonist” that is seeking to “xyz.”

A logline may seem like it lacks importance at this stage, but I view my loglines as a compass. I’ve embarked on first drafts with nothing but a logline because it tells me everything I need to know… which is a great transition into:

You’ll notice that I’m not going straight into an outline like every film school will teach you. I’m actually the antithesis of film school in this regard. I think the schools have it all wrong. A character’s goals and motivations are what drive the structure of a story, so I make sure to be very clear about what my characters want and what motives them.

A lot of my story prep phase has to do with understanding my protagonist and what he/she wants and what motivates the attainment of the “want.”

Note: I don’t care to have a perfectly formed character arc in my first draft. It’s more important that I have a clear goal so my beginning, middle, and end are in form.

My outline varies depending on project. Sometimes I’ll have a very detailed outline, but most of the time I hit the page with only the main tentpoles. Once the character is visible, I find that the structure becomes much more intuitive. Great structure is part of the writer’s vocabulary and should come as second nature once the character goal is realized.

I love to write to music. I find movies in the same genre and tone and I download scores. I listen to them around the clock as I write and they inspire me. I always suggest this because it can help you discover pace and tone. I will make a playlist of about 5-10 scores or songs so I can flip between them.

I love giving faces to my characters. Whether they are actors I see in the role, or random faces I find on the internet, I’ll print them out or post them on my desktop so I can see them clearly in my scenes.

My writing rules are as follows:

a) Don’t stop and look back. Keep going to the end.

b) Don’t judge your writing. There’s a time and place for that. The first draft is where you give yourself freedom to roam the creative landscape and get lost. As long as your character has a clear goal, you don’t need to worry about losing track.

After I finish writing my first draft, I step away for at least a week or two so I can forget everything I did. I like to come into the 2nd draft with a completely fresh perspective.

Hope my process helps you build yours.