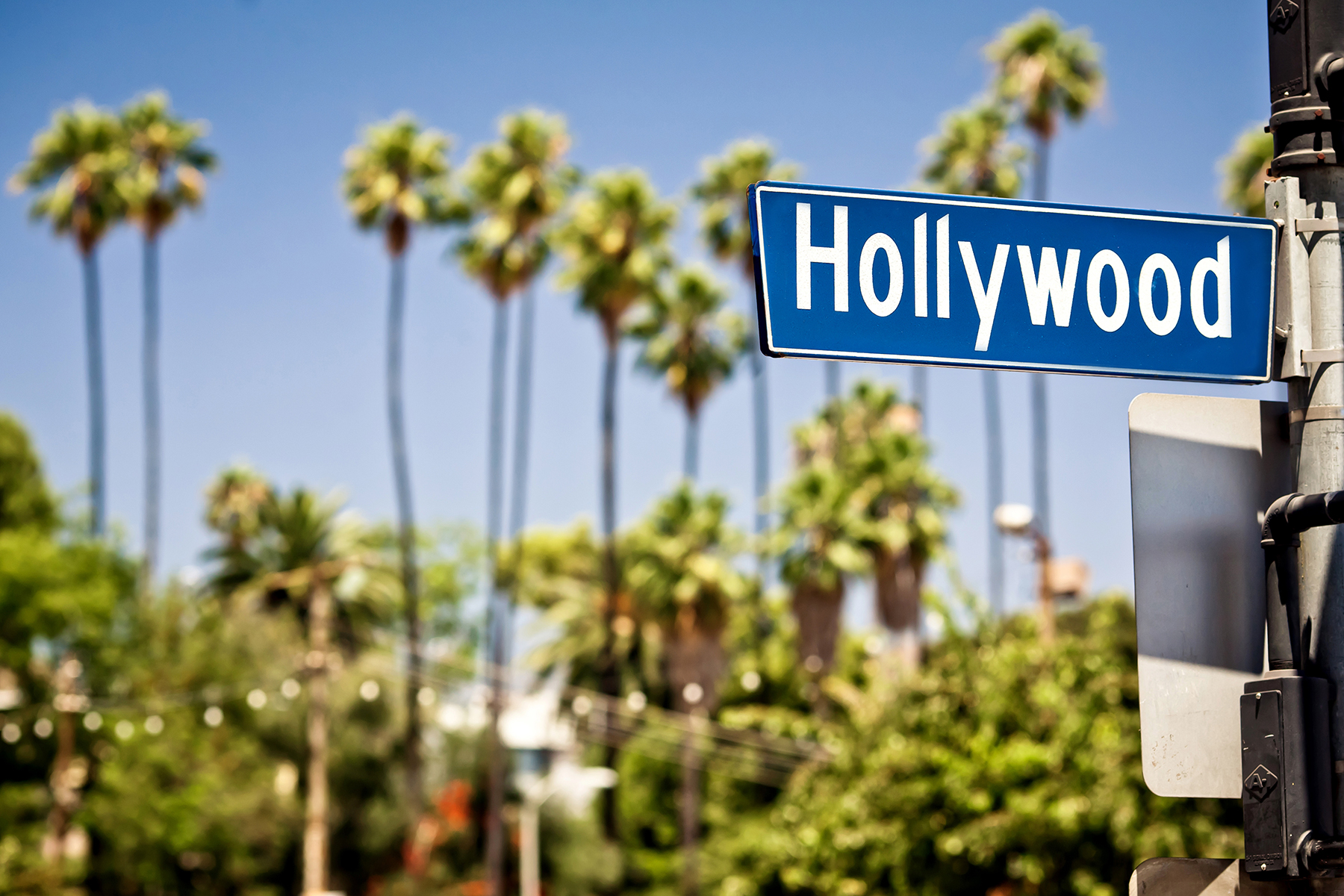 How To Sell A Screenplay: From A Producer’s POV

The ultimate guide for screenwriters wondering how to sell a screenplay comes in the form of professional advice. Unfortunately, sometimes it’s hard to set up a one-on-one meeting with busy screenwriting agents or managers. They have a pretty crammed schedule. That’s why it’s always great when film industry insiders choose to volunteer their time and give advice for new screenwriters to help them find their way on the bumpy terrain of this industry.

Producer Mark Heidelberger gave an insightful interview to Film Courage, sharing his wisdom when it comes to selling a screenplay. During his interview, he pinpoints three questions all producers ask themselves while reading a script. These questions are what producers use to determine whether or not they should greenlight a script and venture into the future with a new screenwriter. Let’s dive into these questions and discuss why they are important in a producer’s decision making process.

Is this script worth it?

This is the first and most important question producers consider. “Is this script worth it? Is it well-written? Does the screenwriter bring out strong characters with proper conflict?” If the answer to these questions is Yes, then a producer is more likely to take a chance on you as a screenwriter and buy your script.

Heidelberger emphasizes that, chasing trends or certain genres, isn’t necessarily a smart move to get ahead. He recognizes the importance of genre as nothing more than a label which helps readers and audiences know what to expect from a movie in terms of style. But genre in and of itself does not push a producer towards buying or greenlighting any single project. So screenwriters who put so much effort in marketing their screenplay as a specific genre, assuming that genre drives sales are mistaken. What’s more important than genre is good writing.

As a producer, Heidelberger stresses the significance of a story that is told well. He highlights crucial elements of a screenplay that should always be present to make a good story. First of all, a relatable but flawed protagonist with goals. Heidelberger explains that protagonists need to be compelling in a way that screenwriting agents, managers, and producers can identify with them. The point is not to like any particular character, it is to find something relatable, common threads between audience and protagonist that connect both and therefore generate a good story.

Another element is the antagonist. Heidelberger points out that for every protagonist an opposite force is needed. Antagonists are just as vital to the story as protagonists. They need to be well-written and they need to be in conflict with the protagonists. Creating conflict between your two lead characters drives the story and results in a more engaging experience for the audience. There’s a struggle they can now grasp, process, and pick sides in.

The third element Heidelberger highlights is theme. There should be a clear and captivating theme that readers can identify and understand. A story with solid characters doesn’t cut it. As a screenwriter, you need to embed an important, revelatory message within your story. This message is what lingers with producers – leaving them thinking about your scripts after they flip the last page.

How much money are we talking?

The film industry is after all an industry and the business side of things is unavoidable. It’s only fair that producers assess the budget of any script they’re considering. That’s what producers put into any film so it’s among their chief concerns to find out the estimated budget for your script.

What Heidelberger stresses when it comes to budgets, is that usually screenwriters don’t fully grasp the budget range for their own script. And you can’t work out how to sell a screenplay without this crucial piece of information. Screenwriters may not be sure how much money would be needed to make their film and that’s a bad impression to give a screenplay agent, producer, or any potential buyer. Heidelberger simply uses one criterion to evaluate budgets: Is it or is it not DOABLE?

This question is three-fold. Firstly, you need to figure out a budget range for your script. How? Go online and search how much films that are similar to yours cost. You can easily find out the budgets for every movie ever made. Websites like The Numbers and Box Office Mojo provide budget details for movies from all genres and years. All you need to do is look up movies whose scale is like yours and check their budget.

Secondly, do your research about prospective buyers. Before sending query letters or spec scripts anywhere, check the budgets every production company usually sets for the movies it makes. This way you’ll be able to compare these budgets with your own and filter the production companies that are unlikely to indulge you for too much.

Thirdly, knowing these two things, you will now be able to see your script in a new light. Imagine writing a story with battle scenes that require thousands of CGI-tailored soldiers or space visuals that have never been done before. These advanced features translate to dollars – thousands of dollars. When you are looking through production companies, you may find out that not many of them can accommodate your extravagant sets and visual effects – that lowers your chances of successfully selling a screenplay. So always keep the budget aspect in mind, during your writing process as well as afterwards.

Bottom line: know your budget and know your buyers. Figuring out those, you’ll be able to know whether or not your script is “doable.”

Can I work with this screenwriter long-term?

Making movies, like any other business, involves interpersonal relationships. Those definitely matter because producers ask themselves if they really want to spend the next year or so working with this director or that screenwriter. Heidelberger comments about this aspect because the first impression you, as a screenwriter, give is just as important as your actual script. Of course it’s important to nail all the element of a screenplay but that’s not enough if you’re a lazy, arrogant writer.

Producers want to make sure they’re doing business with a screenwriter who’s responsible, flexible, and professional. Your interaction with industry insiders like screenplay agents, managers, or producers influences your success. You need to send the right message so that your image is a positive one that encourages buyers to say yes and shake your hand to seal the deal.